Beware the Ides of March

I will never not remember Monday 9th March 2020. On the Saturday prior I ran 18 miles as a marathon training run, and that evening I went out with friends for a meal. I went to bed with plans to get up the next day and take part in a 6k run, before heading to play roller derby, and then head to Reclaim the Night which I was helping organise. In my world, that’s a fairly standard weekend. On the Sunday I woke feeling wiped and assumed I was just a bit worn out, I decided to skip the run so I had energy for the other things I had planned. Marathon training was peaking and I assumed that my body was just beginning to fatigue with all the training miles I was doing.

On the Monday I woke up with a massive endometriosis flare up, and couldn’t walk. I called in sick to work and assumed that had also contributed to not feeling great. And then, well then it all unravelled. I began to get progressively sicker; a colleague I had seen on the week prior messaged to say she was unwell, and that she hoped I didn’t get sick. Her family had just come back from Italy, and you can probably connect the rest of the dots. For the rest of the week I got sicker and sicker, and by the weekend I was sweating and every part of my body hurt. I’ve had the flu before, and this was a whole other level of pain. By the weekend, I’m not really sure if I knew what was going on.

I have hazy memories of news snippets, of possible lockdowns, and I remember talking with some of my team to close our offices early not wanting to risk others getting sick. By that stage the world was frenzied, people were rightly scared and the hospitals were beginning to get overwhelmed, and my health continued to decline. After 48 hours of barely moving from the sofa, I phoned 111. I was going downhill, and by that stage I was scared, breathing was hard and I couldn’t stay awake for more than 20 minutes. It took more than 2 hours to get a response.

I say this not to fault our NHS, who were simply heroic, but to highlight just how stretched our systems were. Once I eventually got hold of someone I had to wait for a callback from a doctor (some 7 hours later) who could only advise that my breathing wasn’t laboured enough to need hospital care, to take paracetamol, and to try and sleep on my side rather than my back if I could. I remember crying myself to sleep, a combination of the pain I was in, and the fear I was trying to hide. 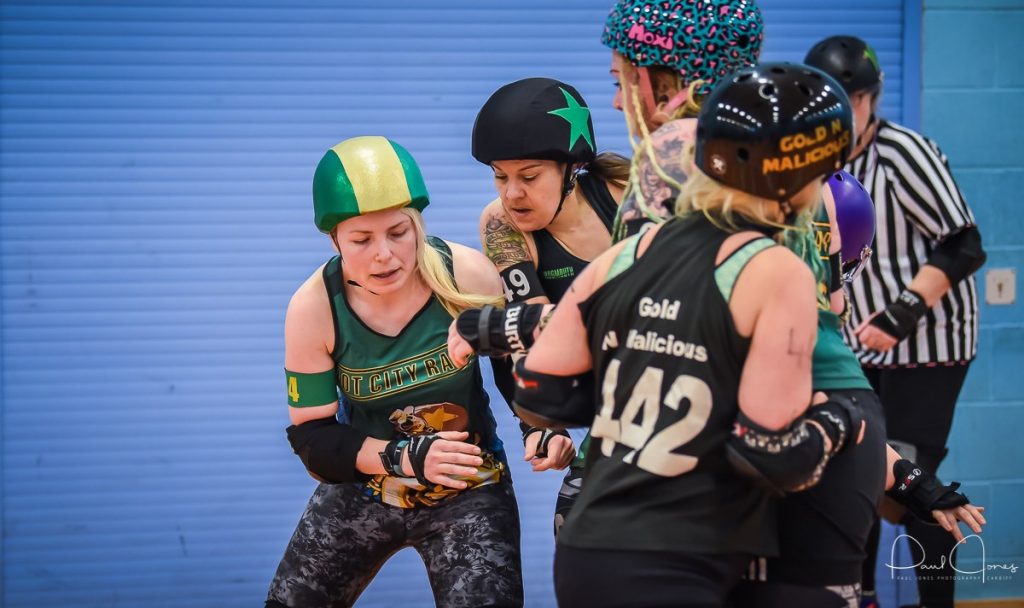 It feels dramatic, but even with the benefit of time, I am still fairly convinced it could have gone the other way. and I could have ended up in hospital. But of course, that’s not where it ended. This isn’t a story of being sick and recovering. It’s a story of ending up with what we now term ‘long covid’ and losing a year of my life to countless symptoms and ailments. I lost a lot of my hair which was coming out in clumps. I lost my ability to run (something I have had to rebuild with sheer grit) without collapsing with endometriosis pain, or struggling to breathe. My heart rate spent months rocketing for no reason. Even a year later, I am still suffering the long term consequences. I get video fatigue and feel motion sick. One week every four or five weeks I am so fatigued I struggle to get out of bed, I forget stuff frequently, and can’t process information in the same way I used to. Half the time I feel like I have cotton wool in my brain. Doctors don’t know what the cause is, physiological tests deem me fit, and they can only suggest I adjust my working patterns and life to factor in the crashes.

This pandemic has impacted all of our lives in so many ways. I’m not special or unique, but I still feel like the voices of what I like to call the ‘early adopters’ are being missed. I’ve never been cool enough to be on trend for anything early, trust me to make covid the thing that changed that…

And I wish this story had a happy ending. I feel fortunate that unlike some I know I am still able to work and that I’ve managed to slowly but surely rebuild my fitness, but it was only this week the devastating mental health impacts really hit home. I’m scared of people, scared of close contact, I’m on high alert all the time, because I’m terrified of catching round two. And now, as we begin to roll out vaccines, I’m having to try and adjust again, to understand what that might mean, to relearn how to be physically close to people. And I guess on that basis there’s not really a conclusion, just a ‘to be continued’.